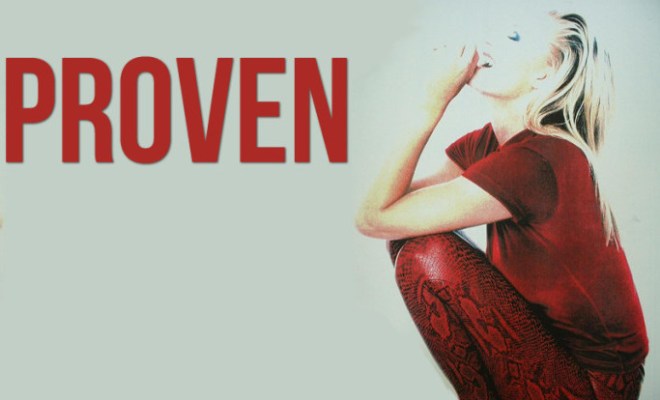 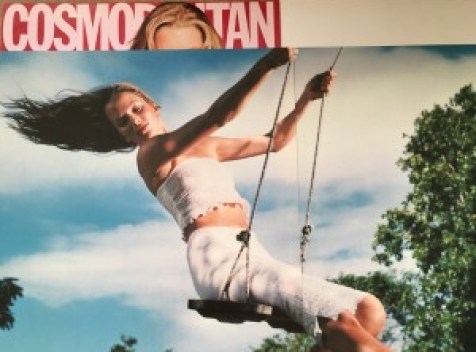 Celebrities, Supermodels and Entertainers have worn her designs including Teri Hatcher (Desperate Housewives), Claudia Shiffer (Guess model) and Gloria Estefan (pop and Latin singer). Gonda’s designs have been featured on the Oprah Show and in international magazines alongside Armani and Versace including Italian Vogue, Cosmopolitan, W Magazine, Marie Claire, Self, Women’s Wear Daily, Apparel News and Glamour among others. 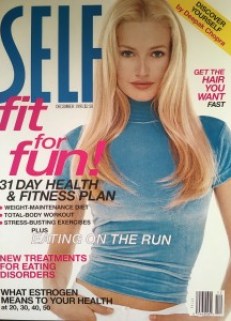 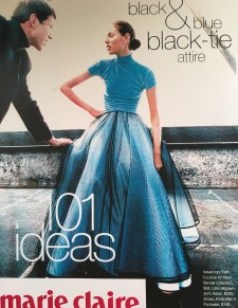 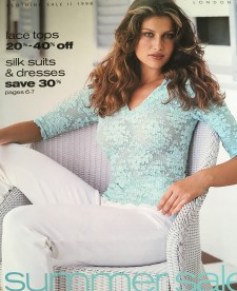 By combining soft and girly lines with the grit of the popular streetwear-inspired look, Michele Gonda’s insightful feminine designs strike a unique combination of street and sweet resulting in a versatile collection with wide appeal. From softly-silhouetted V-neck burnout tees to flowing A-line tanks, the casual and comfortable pieces compliment a variety of looks. Top selling groups within the collection include “Rose’s Heart”, “Stud Muffin”, “Homage to Versace”,  Rose’s Heart”, “Zen Master” and “Saturday Night Fever”.

Why did you choose to be a designer?
I love making women happy by helping them feel beautiful in feminine designs.

Best/Most Challenging part of your job?
Balancing the business side and production issues with the creative process can be challenging.

What sparked your interest in design?
My interest in design started when I was very young. Being the youngest girl of 8 kids my mom used to take me to the fabric store to pick out fabrics and patterns to have our family friend, Chrissy, sew up clothes for the new school year. Chrissy was a jovial fabulous woman and an incredible seamstress. She made all her own dresses with matching hats! I was in heaven spending time with her and watching her make magic happen in her sewing room!!

What advice would you give to young designers?
Don’t ever give up on what you’re passionate about!!! It took me six years to finally get into Saks Fifth Avenue…but once I did-I was featured in their catalog many times and had several huge reorders! 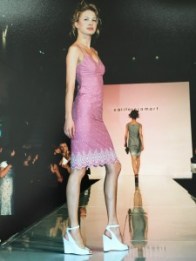 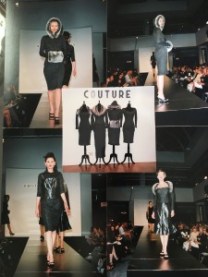 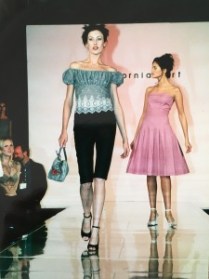 What professional accomplishments are you most proud of?

My accomplishments I’m most proud of include:

1. Being featured in W magazine alongside Armani, Versace & BCBG as “the best in fashion”

2. Helping Henri Bendel increase their profit margins by 300% by being the top private label designer/manufacturer for them

3. Being featured in the store windows of Henri Bendel on Fifth Avenue

4. Being featured on the Oprah show as the “best items of spring”

5. Having one of the best selling dresses in the history of Victoria’s Secret catalog with over $1 million in orders

6. My dress featured on the cover of Self magazine with my idol Versace’s coat on top

7. My most successful year I shipped over $3 million dollars wholesale

Learn more about Michele at StylePortfolios.com and on lovecoutureink.com