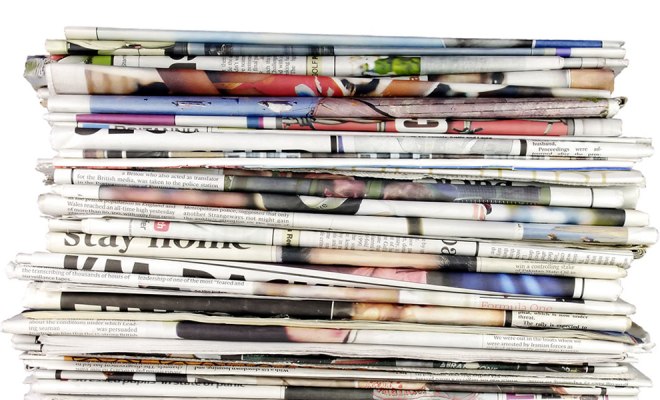 THIS SUCCESSFUL L.A. CLOTHING BRAND PAYS FEMALE ARTISTS TO CREATE–NOT JUST TO POSE ON INSTAGRAM – Forbes
“The Los Angeles-based clothing brand doesn’t pay bloggers, YouTube stars or other so-called influencers to post shots of themselves in its clothes on Instagram and the like. Instead, it uses its marketing dollars to support female artists on creative projects distributed on BB Dakota’s site and social channels.”

KOHL’S BREAKS DIGITAL RECORDS – ChainStoreAge
“Not many companies can follow up its own record-breaking Thanksgiving online sales — but Kohl’s did. The chain’s president and CEO Kevin Mansell said that the chain hit double-digit, record-breaking online sales and solid brick-and-mortar traffic to stores on Thursday, Nov. 24 and early Friday, Nov. 25, reported Milwaukee Business Journal.”

GAP, IN PARTNERSHIP WITH (RED), LAUNCHES LIMITED-EDITION COLLECTION OF UTILITY JACKETS DESIGNED BY INTERNATIONAL STREET ARTISTS – PRNewswire
“Gap is continuing to commemorate (RED)’s 10th anniversary and its role as the founding apparel partner of the AIDS organization founded by Bono and Bobby Shriver. In anticipation of World AIDS Day, on December 1, Gap will launch a collection of their iconic Utility Jackets featuring custom designs by six of the most renowned female street artists from around the world.”

STRIDE RITE DONATES OVER 150,000 PAIRS OF SHOES TO SOLES4SOULS IN 2016 – PRNewswire
“In addition, the brand is also renewing its commitment to continue the partnership in 2017. Since 2014, Stride Rite has supported Soles4Souls’ mission that everyone around the world deserves a good pair of shoes, collecting and donating a total of 384,920 pairs for distribution globally.”